Many Moons Ago (Single) 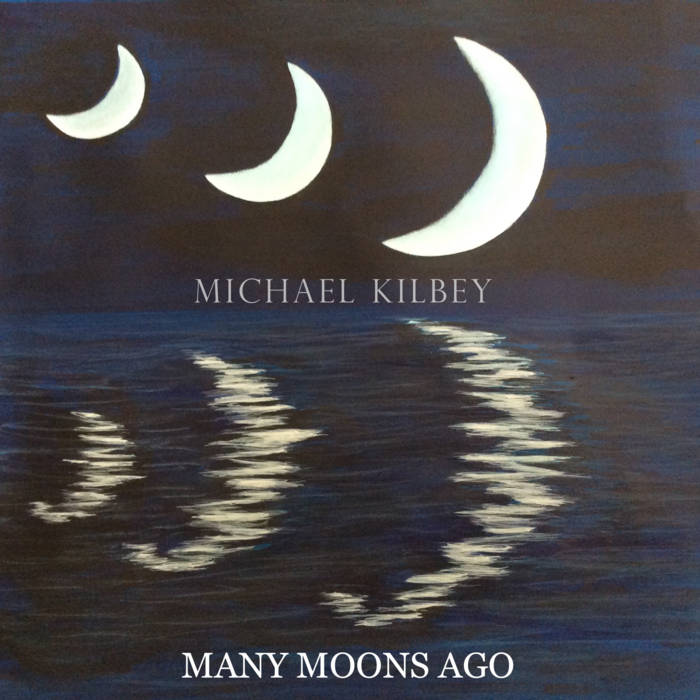 Michael Kilbey is a singer-songwriter from a sleepy village in Hertfordshire, a few miles north of London, England. First appearing on the BBC Introducing Stage at Glastonbury as co-writer with The Franks at the raw age of 21, he has since emerged as one of the UK's most promising new solo talents.

With 2 sold-out London shows behind him, his new album 'Remote Possibilities' is due out in 2021. ... more

Bandcamp Daily  your guide to the world of Bandcamp

Featured sounds from Fly Lo and Ahmed Idris, plus Mother Nature hops on to drop off new project